Making music part 2: if music is the food of the soul, i can only make baked beans

Playing music has been one of the hardest things I’ve ever tried to learn to do. Writing music, however, has been THE hardest.

My first exposure to writing music was a game on the Playstation 1 called Music 2000. It was pretty good, it had all the midi writing tools current music software does, with basically the same UI. If you couldn’t write your own tunes, it had samples which were all in the same key so you could just jam those together and make something that sounds amazing… to a child.

My interest in it waned after I realized there was no way to get my super cool tunes off the PS1 to impress all my friends.

Flash forward to my teenage years. Writing lyrics was the preferred way to kill time while in the back seat during long car journeys and other occasions when my parents didn’t get me. Here are some actual lyrics I wrote: 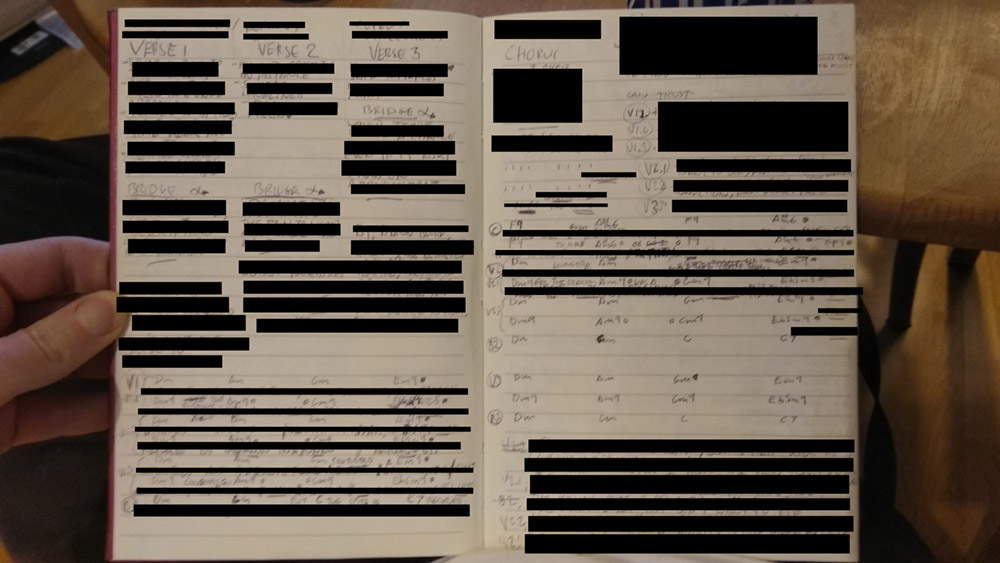 I was just starting to dabble with the ukulele back then, knowing little beyond the absolute basics. Thanks to my friend’s older brother who was a stellar piano player, I learnt some chords that didn’t sound terrible in combination. However, a neat chord progression alone wouldn’t drive these lyrics out of Sucksville. Plus, I’m poor at singing, which didn’t help.

At the time I thought it was the chords’ fault, of course, and that I could replace them with better ones if I knew some music theory. Luckily, there are seemingly limitless resources for learning theory, which I understand now, would only get me so far. You know what actually would have helped? Learning an instrument well enough to compose on it, which I cleverly did not do. With this one neat trick I had created a stupidity feedback loop; Every time I’d pick up my ukulele, I’d eventually get tired of my own lack of skill and go learn some theory. If I knew more theory, I reasoned, the next time I tried to compose would be much more pleasant, right? Spoilers: no.

After 15 years of finding and absorbing as much theory as I could without proper teaching; watching song breakdowns and learning fancy magic words, I have figured out what I should have done from the start. So let me sum up everything I found useful without getting into the nitty gritty:

As for resources, here are the ones I found most useful: 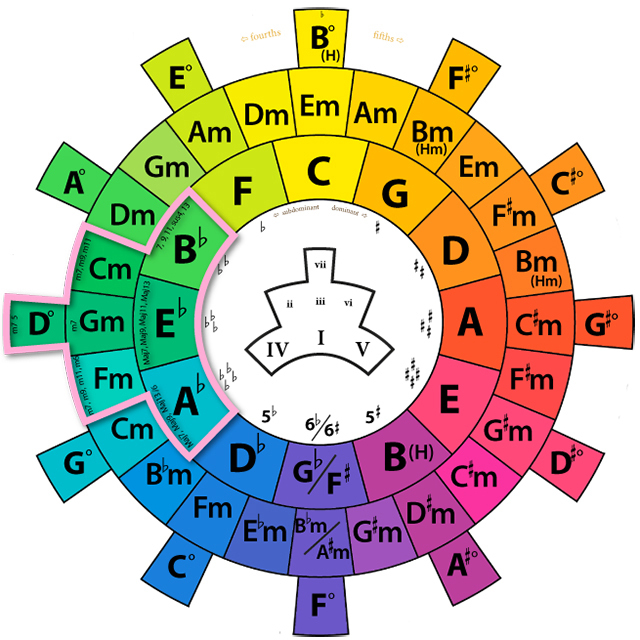 This image of a chord wheel. It’s still worth having as a reference for building a chord progression. Play the chords in the pink shape and you’ll get an idea of their relationship to each other. Then, you can shift the shape around the circle to hear the same relationships in different keys. 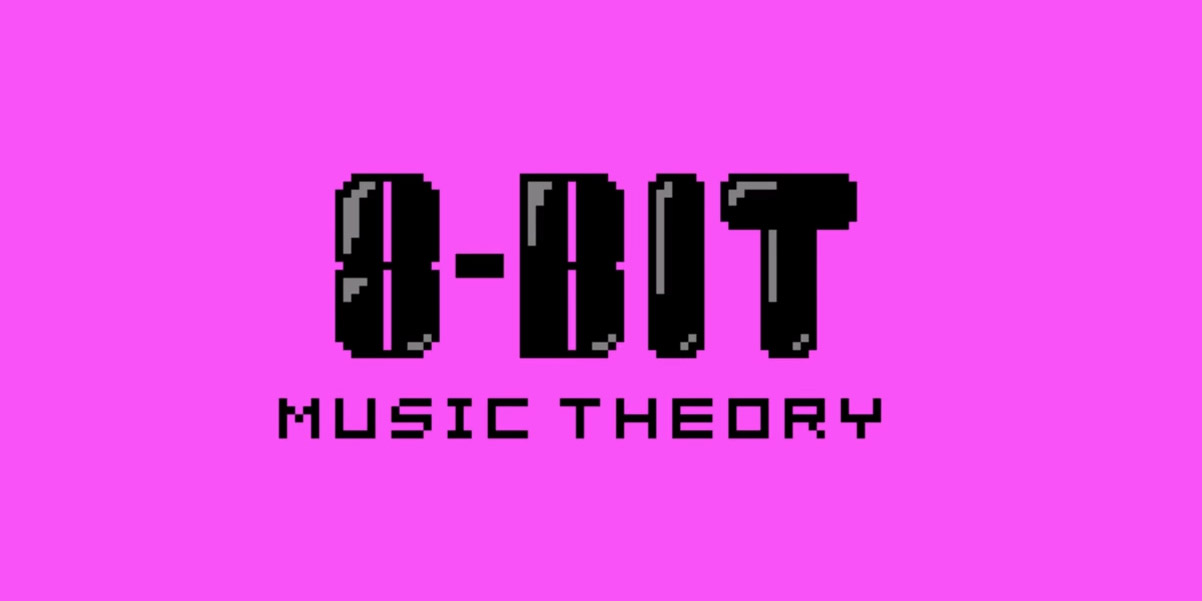 8bit Music Theory is a youtube channel which I found very useful when learning theory, it’s very clear and descriptive. It helped me understand how music is like any other art form; there are practices but no rules, and gradation in sound is just as rich as gradation of color. At the same time, the channel breaks down tons of potential directions for writing and techniques you could add into your pieces.

This latest stint of learning to write music has stemmed from making my game, Winter Solace. It needs a soundtrack at some point, which is enough to motivate me to have another crack at it.

So, armed with all this knowledge and experience, would I do any better?

Like many, I tried to learn an instrument from a young age, and also like many, I was terrible. I’ve always been a more image-y kind of guy. My ins...

It's the final installment if learning to write music (for now)! If you missed the first two, you can read [Part 1](https://www.sunlightafterdark.c...