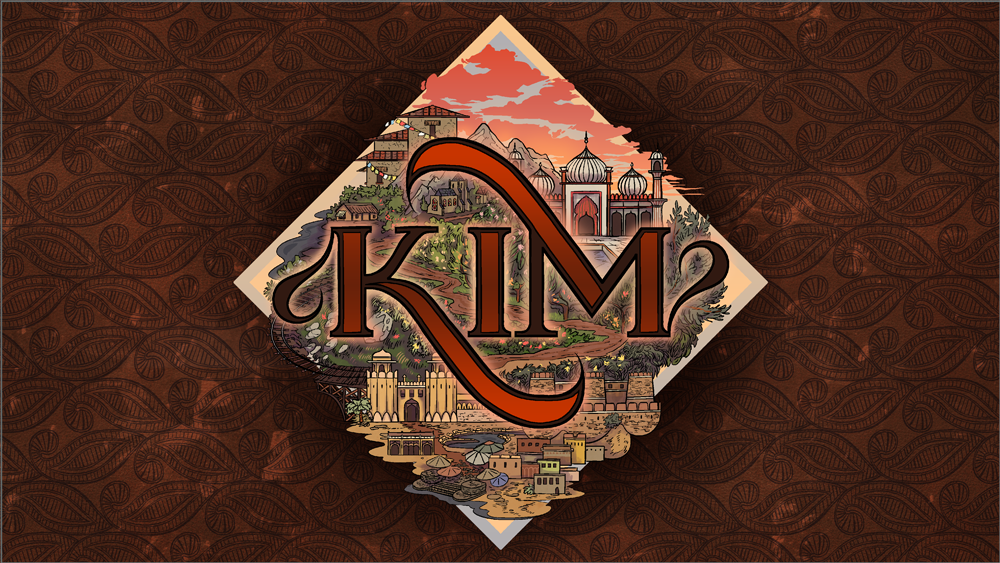 This is a long awaited moment! I can finally share with you 6+ months of work, due to the upcoming release of the game Kim by The Secret Games Company. It was a fairly large project for a small team of us and I was lucky enough to have the role as the sole artist, with great control over the look, feel and direction of the art and animation. The team was just me, two amazing developers and our designer/producer, Jeremy Hogan, who is one of the most easygoing and friendliest people I know, and has been a blessing to work with. Dream job. It was really full on; I produced all the background assets, character sprites, animation, items, towns and more. Basically everything you’d expect in an RPG. The work started in January 2015, which is one of the reasons why I’ve been fairly inactive about this place, so here some of my highlights from Kim, now available on Kickstarter, support us in the making of this great indie game! 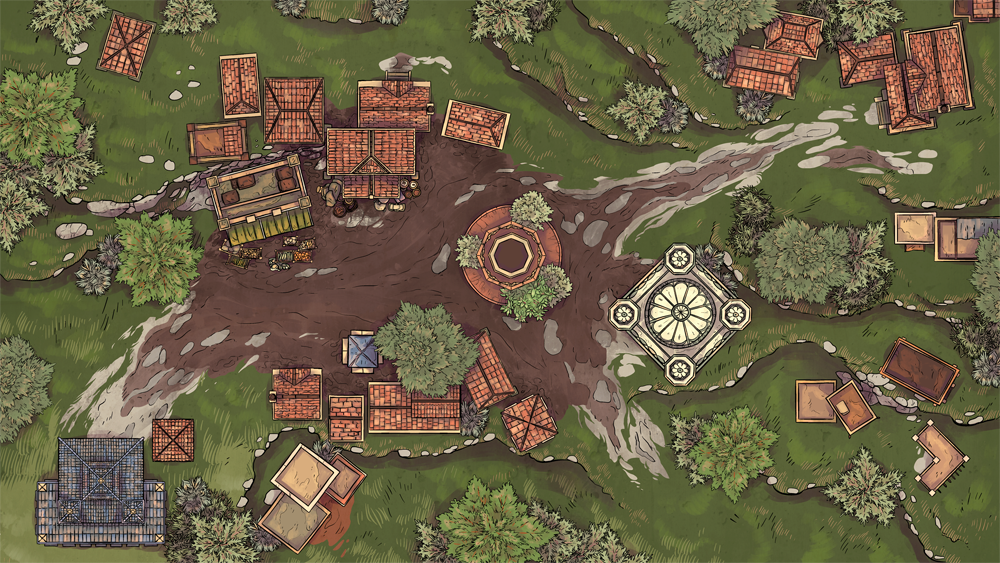 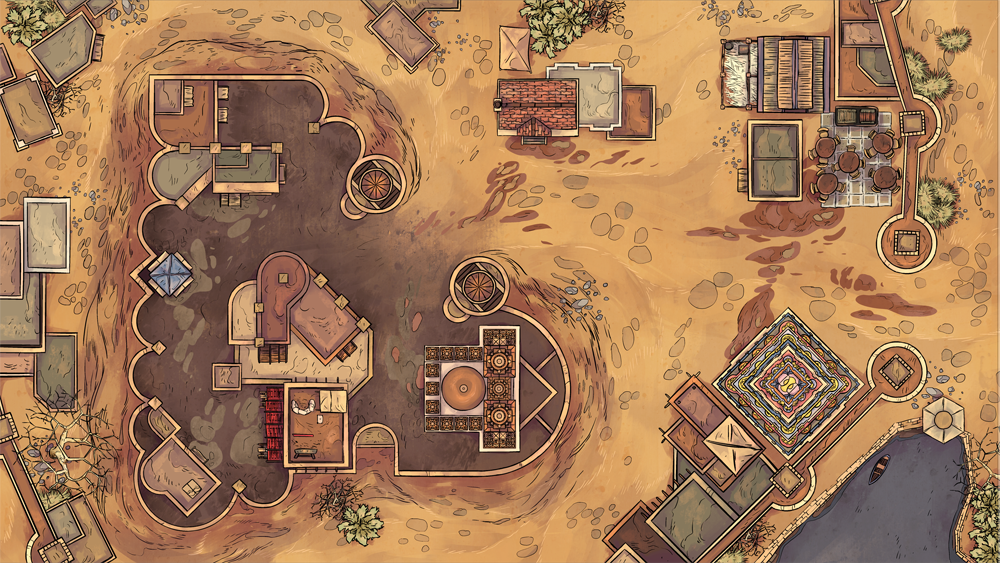 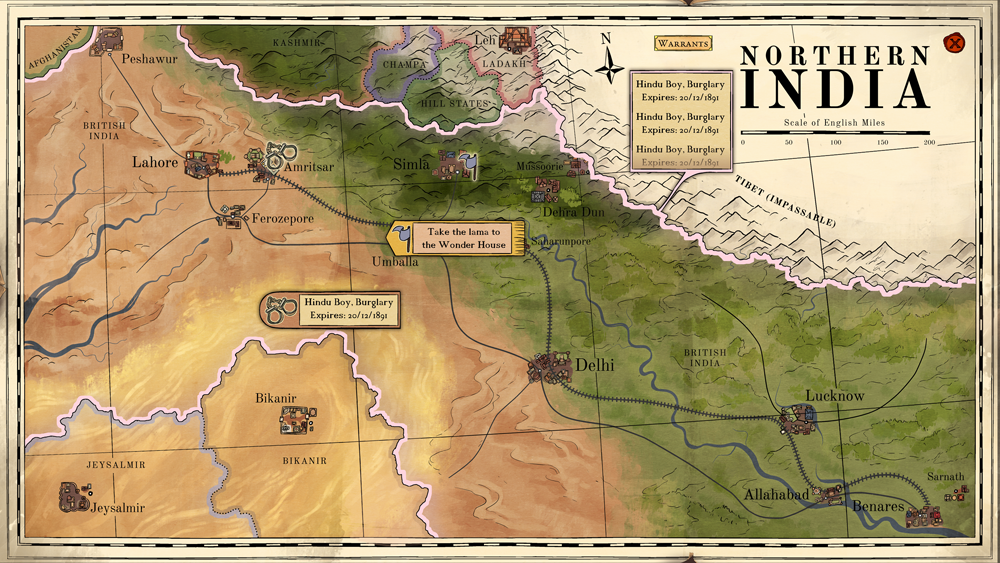 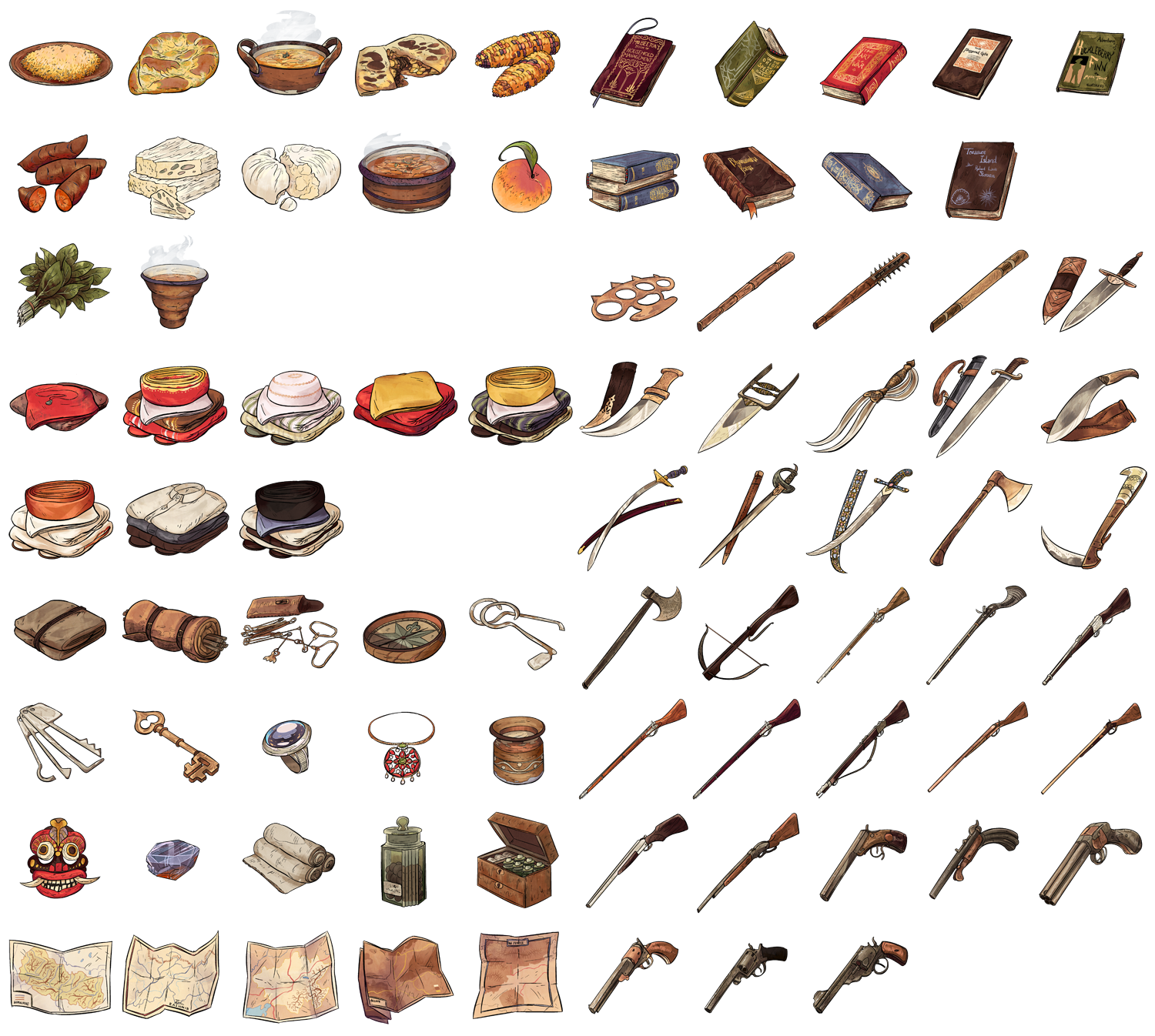 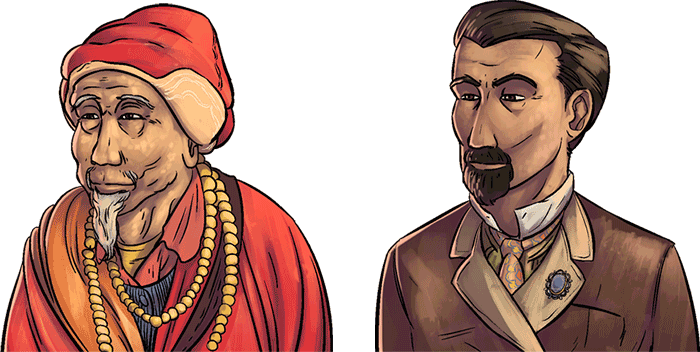 Anyone who's visited the V&A will be familiar with the patterns bellow. I've gone of the V&A countless times and they've always caught my eye but I...